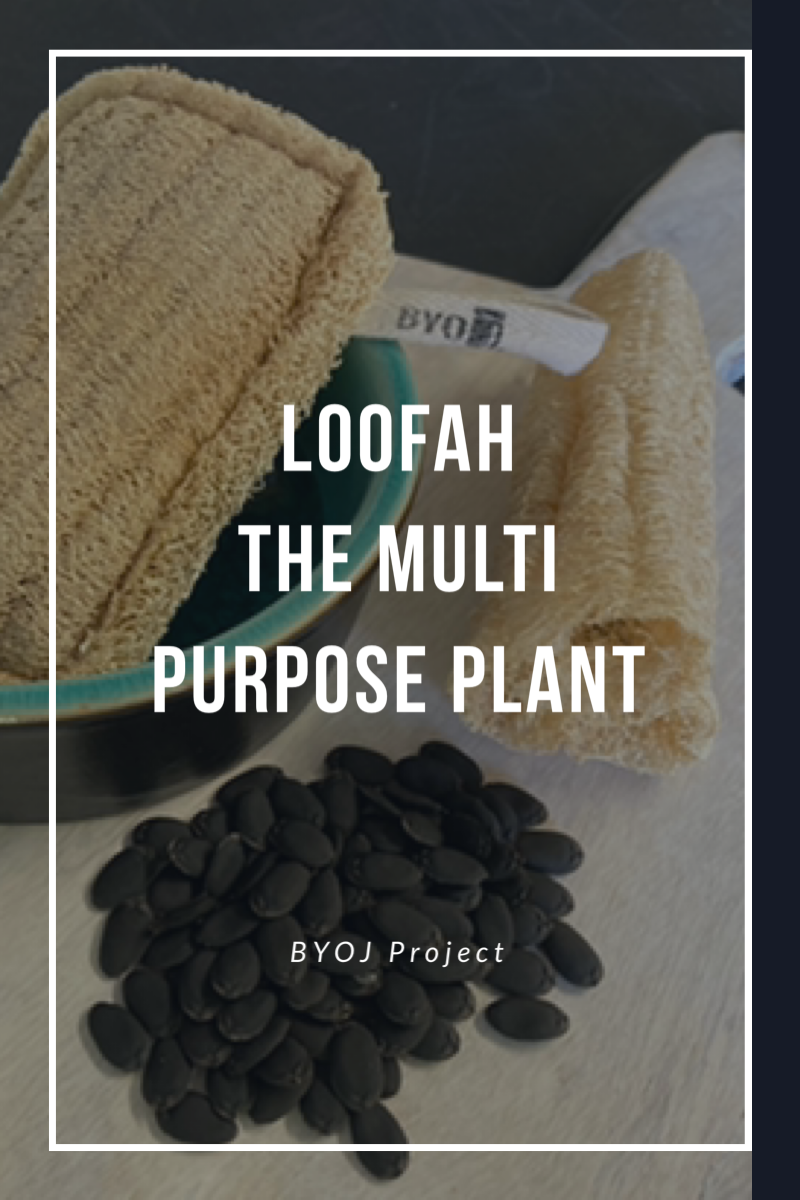 When I was growing up in Russia in the 80s, loofah sponges were very common. So common that we didn’t even call them ‘loofah sponges’ but just ‘sponges’. They were imported mainly from Cuba, I guess as part of the Russian government’s support to the Cuban economy. Very few people knew what loofah actually was and no one really cared to ask. And it’s a shame because not only loofah can be grown locally in some mild climate regions but it’s also a very versatile plant!

Loofah (or luffa) is a relative of cucumber from tropical and subtropical climates. It is a vining plant that produces large size gourd fruits very rich in fiber and nutrients. Although it is commonly grown in warm and humid places like India, Philippines, Indonesia, Vietnam and China, loofah gourds make for a great summer crop even in Canada and the US. Japan has adopted loofah in all regions as a farm crop both for food and sponge production and is grown in residential areas to provide natural shade over the windows and patios in the summertime.

In the US, luffa was grown domestically for decades. During the early 1990s, research in Missouri and North Carolina demonstrated that commercial production of luffa sponge gourds was also feasible in the United States. Rising demand for luffa products, a desire for new, high-value crops, and low wholesale prices stimulated interest in producing large acreages of luffa sponge gourds in the Southeastern United States, particularly in North Carolina and Florida (NC State Extension). As of today, a simple Google search for loofah growers in the US gives you a handful of small family-owned farms mostly based in Central California.

A dinner and a bath in one gourd.

Loofah gourds are edible and quite tasty but only when harvested before their maturity. Young fruit texture is similar to a regular squash and can be cooked in a similar way. In Asia, loofah is a very common ingredient used in many different dishes. India, probably, shows the most diverse culinary use for loofah where every region has its own key way of using this vegetable.

If the gourd is left to ripe and dry on the vine, it’s juicy flesh disappears and all is left under the dry skin is a fibrous skeleton and a bunch of seeds. The skin can be easily peeled and the seeds shaken out, and – voila – you hold a sponge in your hand.

Loofah fiber is very strong yet very soft. It makes for a perfect scrubber for delicate surfaces, dishes and even your skin. Skin care experts love recommending loofah sponges for gentle exfoliation and microvascular massage for sensitive skin as loofah fiber is hypoallergenic and doesn’t cause skin damage. As for the dishes and general cleaning purposes, I can say from my own experience that scrubbing with this sponge is just as effective as with any stiff scrubber but much more safe for delicate surfaces.

One disadvantage of loofah sponge is a relatively short life. If you use your sponge every day you should probably replace it every 3-4 weeks or so. I throw mine in a washer or dishwasher every so often which gets me an additional week. But then you still need to replace it as the natural fiber absorbs organic matter from your skin or food leftovers and creates a thriving environment for bacteria. The best thing about it is that it is completely biodegradable like any other plant fiber.

I have tried and you can too!

In 2019, I got my hands on some loofah (luffa) seeds and decided to try to grow it in my own garden. I live in Southern California where the climate is mild and the growing season is long. With consistent watering, the conditions are perfect for this plant!

I grew two plants in containers and really enjoyed looking at their lush green leaves and humongous yellow flowers vining along the fence! My harvest wasn’t excessive, but I had enough gourds to give sponges to my friends and family at the end of the season. Loofah fruits are quite big and can be cut in two or even three pieces to make more sponges. And I had a great bonus with all the seeds I got to collect from my gourds!

Having that first-hand experience, we at BYOJ decided to add loofah sponges to our inventory. The diversity of use and the fact that it is 100% biodegradable vegan product makes it a superstar for BYOJ mission. 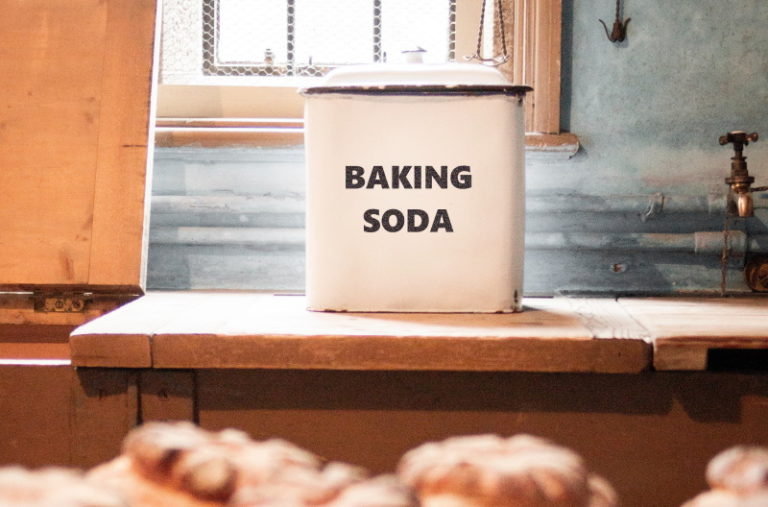 I know we all have heard a lot about the benefits of baking soda for nearly every aspect of our lives. At times it even seems a bit too much. Can one simple product really do so much? I mean… really? 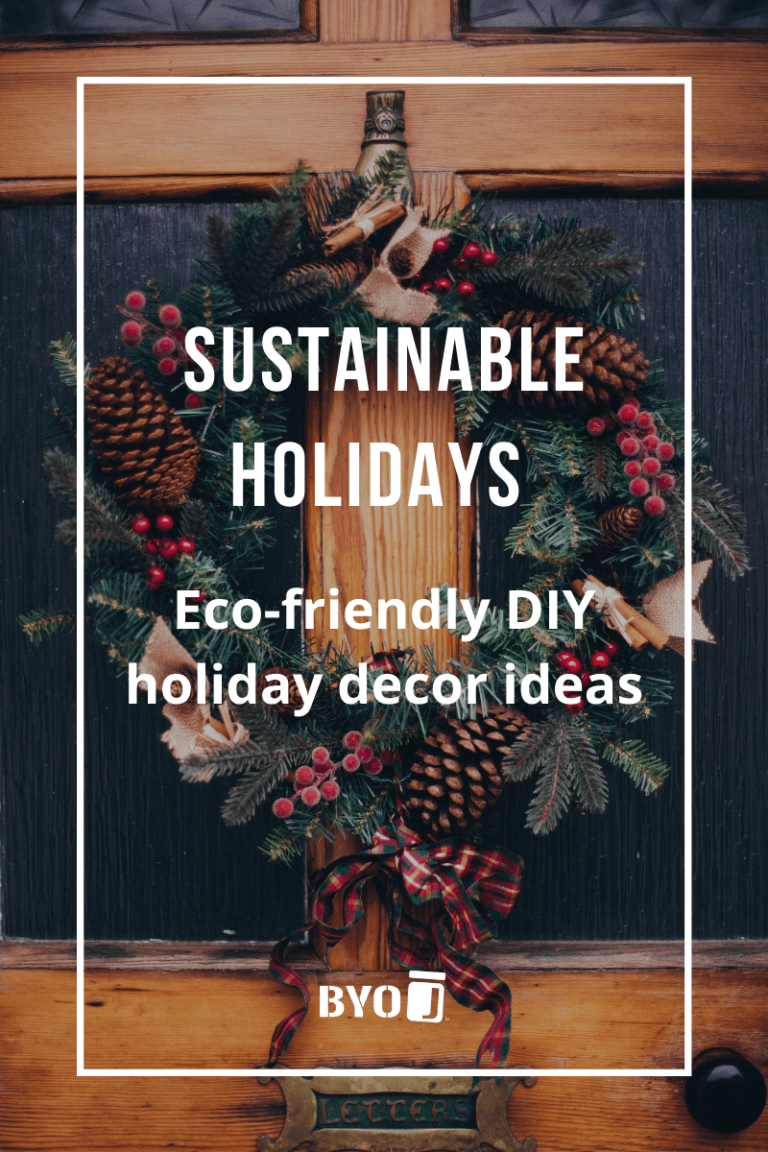 Any major holiday season is the time when a lot of people forget about sustainability and honor traditions over environmental impact. With the growing popularity of the DIY movement, many people opt for hand-made holiday decor and gifts. We collected eco-friendly holiday DIY ideas 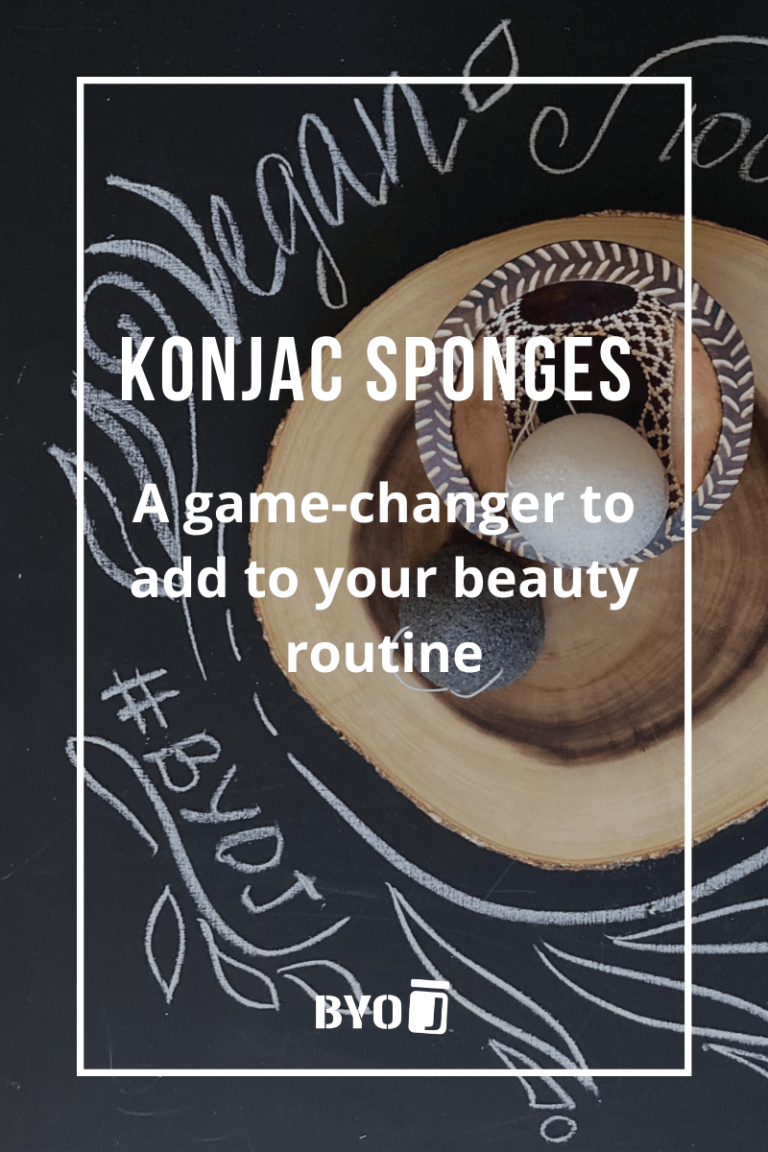 Not only does konjac sponge gently cleanse and exfoliates your skin in one simple step giving it a radiant glow, but it is 100% sustainable, vegan, and biodegradable 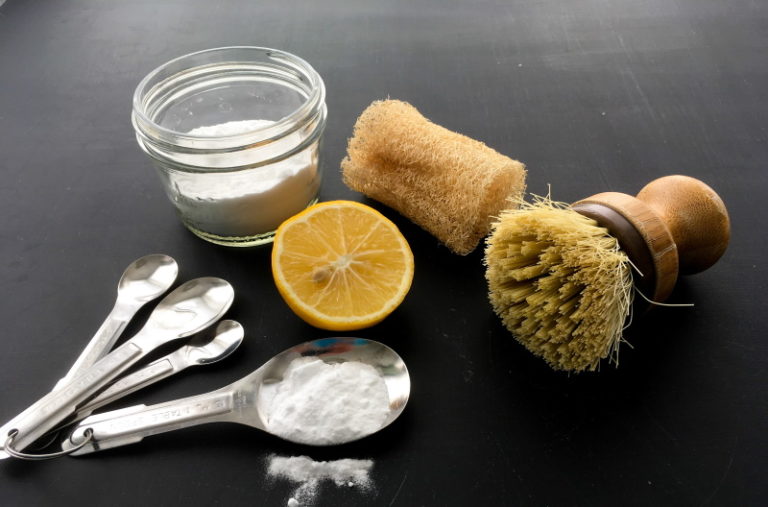 We already know that baking soda is a great cleaner, whitener, and deodorizer for our bodies. Guess what? It does the same for our homes with even more applications. 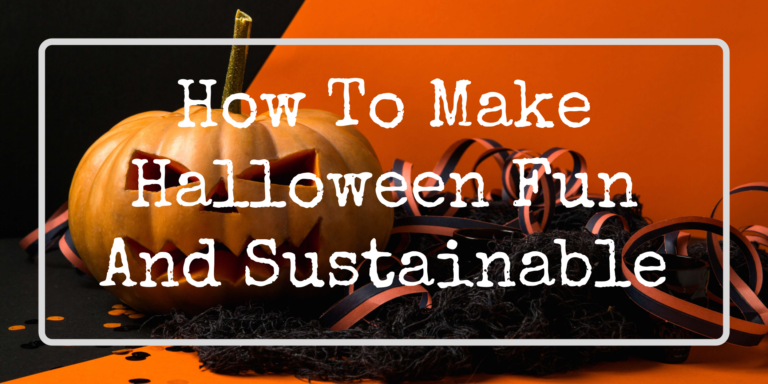 About 83% of Halloween costumes are essentially single-use plastics, as they are made from polyester that’s non-recyclable. Sadly, most of the outfits are ending up in the trash bin after only one wear. 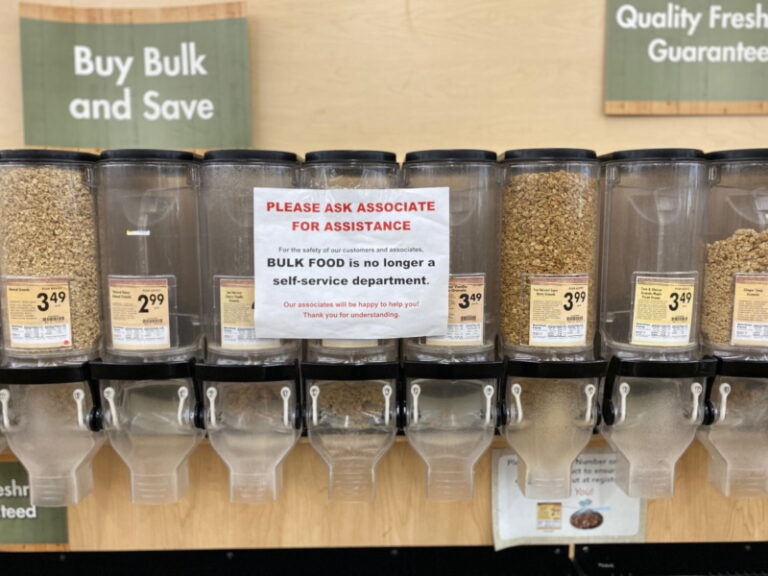 The current pandemic has brought many challenges. For me personally, one of the most difficult challenges is the inability to do my eco-friendly shopping routine.